I use Von Duprin Products because﻿ Von Duprin was started in 1908, when it introduced the first "panic release bar" in response to a need for protecting life safety while providing security, a purpose that still guides the firm today. Indianapolis hardware salesman Carl Prinzler missed a scheduled visit to Chicago's Iroquois Theatre in 1903, thus escaping a disaster in which 594 people perished when the "fireproof" theater burned. Obsessed with the needless loss of lives, Prinzler was determined to solve the problem of public buildings that often turned into death traps when doors were locked to keep gate crashers out. Prinzler teamed up with his neighbor, Henry DuPont, an architectural engineer, who invented the first working device. The initial model, introduced in 1908, was marketed by Vonnegut Hardware Company under the name Von Duprin, a contraction of Vonnegut, DuPont and Prinzler.﻿ 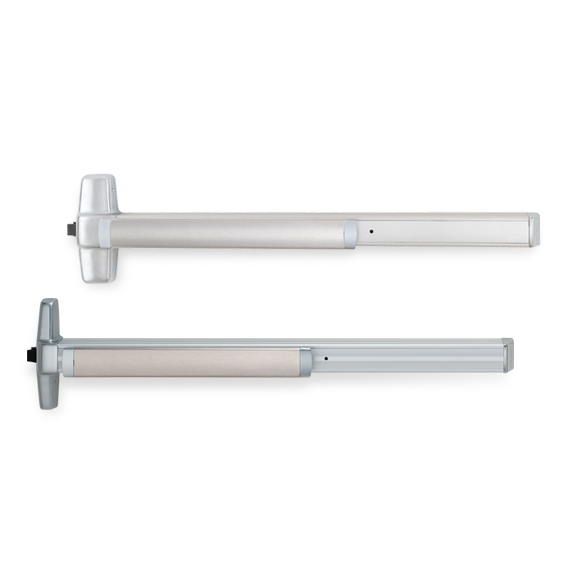 For all other services, we invite You to send us an email